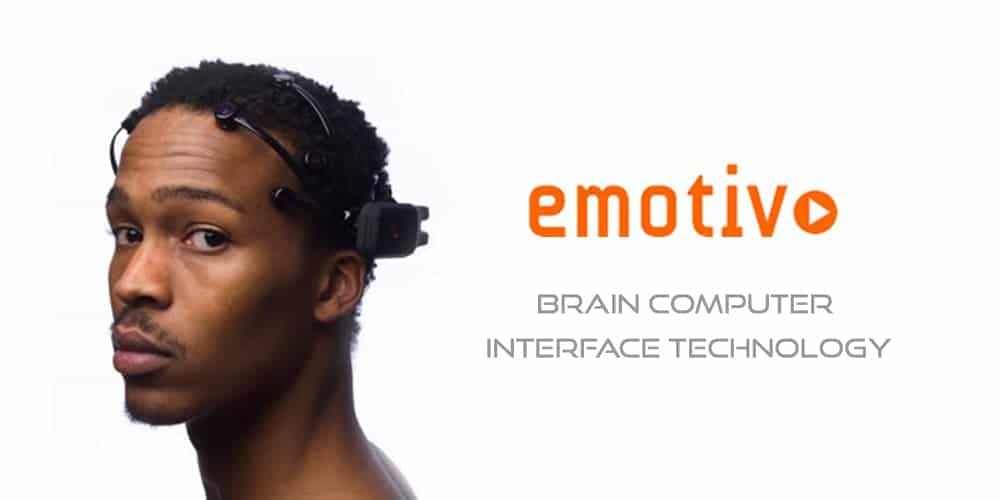 Welcome back to Aquevix Dev News! As promised last week, the Aquevix team tested out an exciting new gadget and I'm going to tell you what we're so excited to have laid our hands on.

We checked out the virtual reality device Oculus last week and the experience was breathtaking to say the least.

This week our team got its hands on an even more futuristic gadget that works as a brain-computer interface device!

The EPOC from Emotiv systems, is a futuristic gadget that allows the user to interact with a virtual environment (such as a video game) with his neurowaves! 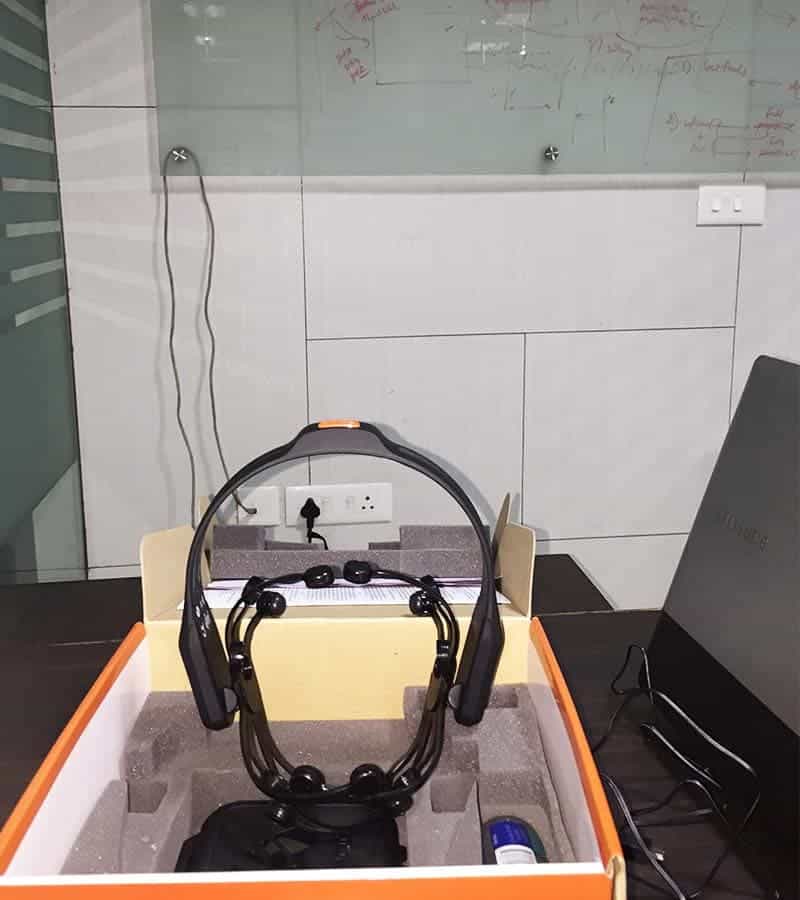 The EPOC. A brain computer interface technology device from Emotiv.

In what is actually a dream come true for video game fanatics, the EPOC translates your brainwaves into actions in the virtual world. Even facial expressions can be picked up and replicated by your virtual 'avatar' . In fact, Emotiv claims that the brain computer interface system in the EPOC spans a range of 14 different expressions, actions and emotions.

The EPOC headset incorporates 16 electrodes centred around the front of the scalp to transmit brainwaves to the computer. Rather than employing wires as in the EEG tests, the headset is wireless and light, allowing the user unrestricted movement. In addition to this, the headset includes a gyroscope that allows the user's head motions to control the camera or cursor. 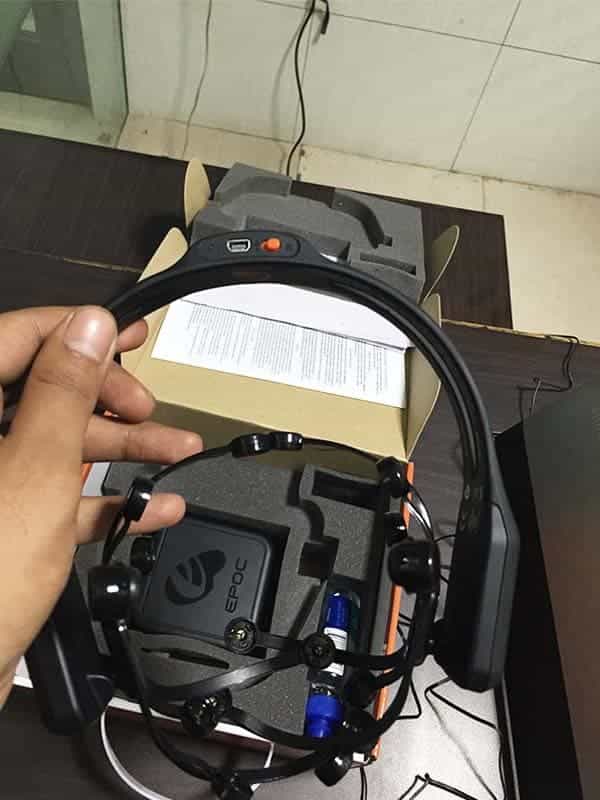 The EPOC has 16 electrodes, is light and wireless. 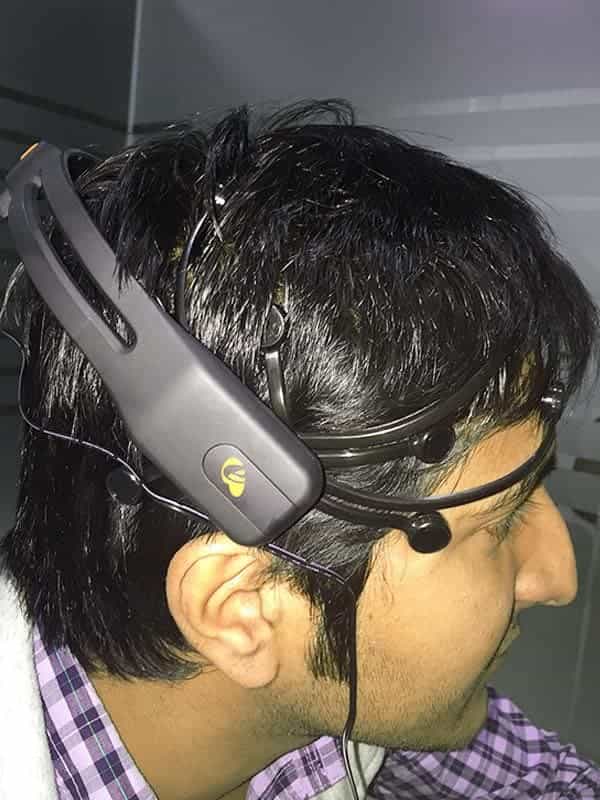 The scope of developing applications for a platform such as this one is immense. Over the last few years, our team has been exploring smarter and more advanced platforms to build apps for.

The experience has been exciting to say the least. Everytime we think we've reached the 'Wow' moment, a new kid on the block impresses the hell out of us!

Exploring the EPOC was no different!

Imagine a world where devices light and powerful like the Epoc are routinely employed for interaction with most of the technology that we use.

It could have immense application in designing, engineering, defence and strategy. Forget about that. Think about a quadriplegic moving heavy machinery with nothing but his brainwaves, employing the EPOC!

Kind of similar to how Stephen Hawking interacts with the rest of the world. Isn't it?

Probably. That is what makes it all the more interesting!

Midway through the session, our team was smitten by the world of possibilities that EPOC and brain computer interface technology as a platform opened up to us.

What vertical could we debut on with an app for a brain computer interface device?

An app for medical science? Or engineering? Architecture or Automobiles? Or Gaming?

Well, we are still exploring the options and they are endless, to say the least.

I guess you'll just have to check back and find out soon because we're gearing up for building a prototype app for EPOC pretty soon.