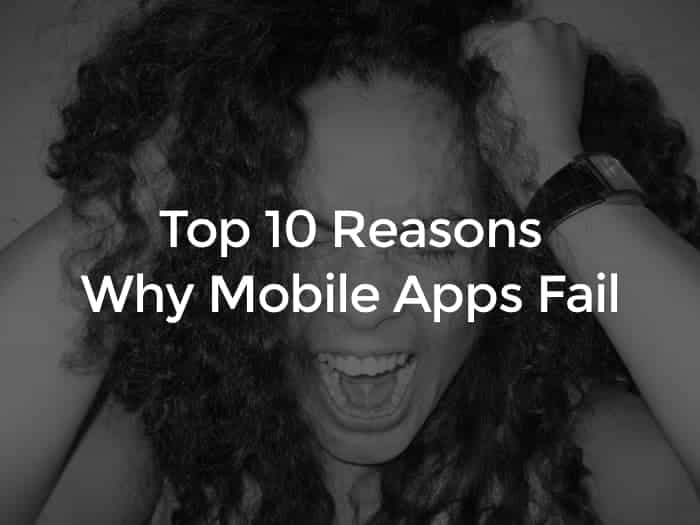 Among all these apps, a surprising number of apps end up with poor reviews and improper ROI (Return on investment). Only 35% of mobile app engagements lasts less than a minute. If the user is unsatisfied, they straight away discards the app. It is becoming difficult to create and release a good mobile app that performs brilliantly in today’s competitive market.

Ever heard of Google Wave? Maybe not. Basically Google Wave was one of Google's most hyped yet surprisingly least understood online communication tool. Though it seemed to be a great idea. Unfortunately, Google Wave failed in spite of great marketing strategy.

Reasons why it failed:

Most common reasons why the apps fail:

The above mentioned points might seem to be common but it leads to major chaos in your brand value. Hence, it is recommended to create a road-map just like a pre-flight checklist.

An app is considered successful only when it is driving user engagement, delivering ROI and achieving business objectives.